Wholesale Business: startups tips for buying in bulk from china

When it comes to popular social marketing trends, there is nothing hotter than TikTok. TikTok has been rated as the fastest growing social media platform ever and has become one of the world’s most downloaded apps in the past two years.

Are you doing online business? Then you can’t miss the Tiktok platform. We have summarized Tiktok’s useful data information for marketers here.

1.TikTok has been downloaded more than 2 billion times

In the first quarter of 2020, TikTok was downloaded approximately 315 million times. In general, the social video platform has generated more than 2 billion total downloads through the App Store and Google Play, and it is also the most downloaded application in 2020. Global users spending on TikTok from November 2018 to February 2020 more than 50 million U.S. dollars. （statista，2021）

2. Do you know how many downloads TikTok has?

100 million TikTok users in the US (monthly) (official stats)

3. TikTok is the most downloaded App on the Apple App Store

If the previous TikTok statistic didn’t amaze you, this one will surely blow you away.

What’s more, this is TikTok’s fifth consecutive quarter as the most downloaded app on the Apple App Store. This means that not only is TikTok able to keep its current user base strong, but it’s also constantly evolving to attract a new and growing user base.

4. TikTok is the 7th most used social network

As of January 2021, TikTok has 689 million global active users, making it the 7th most commonly used social network in the world. Facebook, YouTube, WhatsApp, Messenger, Instagram，and WeChat surpassed the app, except for these apps with more than 1 billion users.

5. TikTok is now available in more than 200 countries

7. With an estimated valuation of $100 billion, TikTok owner Bytedance is the world’s most valuable startup.

8. 89% of Americans recognize the TikTok brand

Research by Morning Consult finds that TikTok brand awareness increased by 12% between January and June 2020.

10.Android users spend an average of 13.3 hours on the app a month

11. The majority of people use TikTok to find funny/entertaining content

Between October 2017 and October 2018, the gifts, emojis, and extra in-app purchases hiked up 275% to bring in over $3.5 million per month at the end of that period, according to a study on TikTok’s revenue by Sensor Tower.

13. TikTok ranks as the second-biggest app in consumer spend

Data collected by AppAnnie from iOS and Google Play stores reveals that TikTok only ranks behind Tinder when it comes to how much consumers spend. TikTok rakes in more than YouTube, Disney+, Tencent Video, and Netflix.

14. 63%of TikTok ads with the highest CTR put their message upfront

15. Insiders estimated that TikTok would generate $500 million in US revenue over 2020 (The Information)

In October 2020, Shopify and Tiktok became a partnership. If you do business on Shopify, you can directly use the main functions of the “Ads Manager” page of the Tiktok For Business platform to advertise and promote your brand and products.

Apart from the official advertising and establishment of the brand homepage, the marketing method on TikTok can also create the brand’s own label challenge and mobilize ordinary users to promote it. You can also cooperate with Internet celebrities to promote. In addition, you can also use Tiktok Display products on the Internet and drive customers to their own platform stores. TikTok provides accurate positioning, so you can ensure that your ads can attract precise users who are interested in your products. The former TikTok platform is still the blue ocean of online celebrity marketing, with a high return on investment.

If you want to expand your store sales at a very low cost, Tiktok is a very good way. The platform is currently in a positive growth period, and for some brands, it may be a wise move to become an early Tiktok user before demand and costs rise.

If you are using Tiktok or consider using Tiktok to increase sales for your business. Now, the benefits may far outweigh the risks. The TikTok community is very inspiring. By marketing through this platform, you will be surprised to find that your audience will soon become your fans and increase your sales! 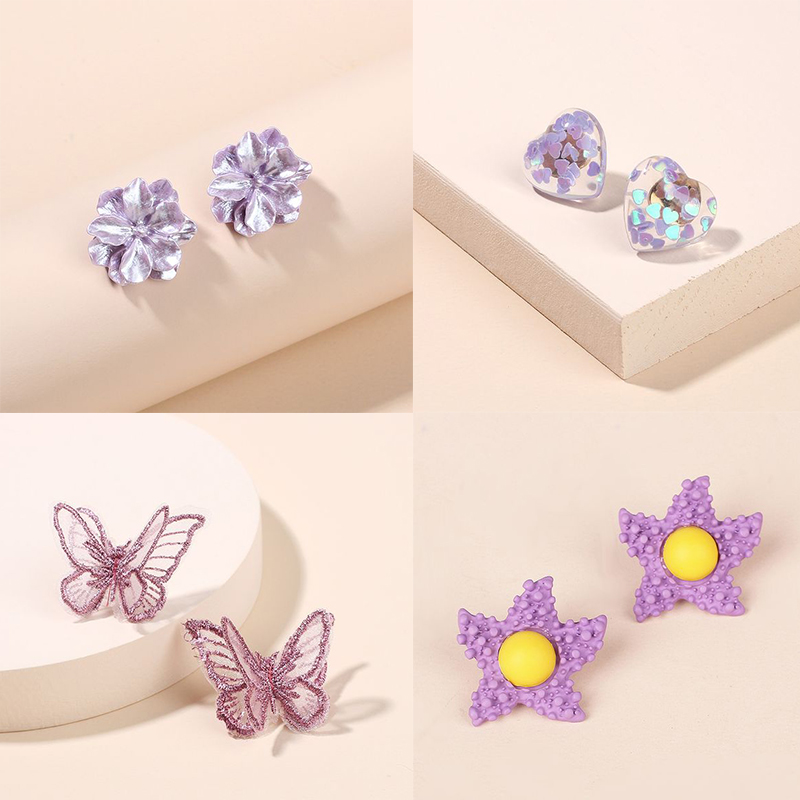